You are so SWEET!

Hi guys,
Wow do I feel like a very lucky girl.  You are all so sweet and so very nice to still hang around waiting for me to put up a card.  I really can't even begin to tell you how much it means to me.  If feels so good to be somewhat back and have you all around to make it that much more special to me.
I have had a few emails asking me if all was ok, so I thought I would just take a moment to kind of catch everyone up on just what has been going on.  If you really would rather not waste the time then please just skip down to the bottom to see my Valentine card for today.  :O)   I totally understand as this is going to take a moment or two to get it all out.
You all know that we have had a few family issues since the beginning of 2014, but what you don't know is that almost 4 weeks ago I was seen in the ER for chest pains that were diagnosed as a viral infection  around my heart that resulted in me being on bed rest for two weeks.  That isn't as fun as it sounds.  lol.... I was just getting over this problem when we got word that Jerry's Mom had passed away.  Her service was to be held in Arizona this last Saturday.  I have been working a lot as one of the other girls is on vacation and it was needed, so we were trying to decide if Jerry should go to Arizona or not when Madison got sick.  After several visits to the clinic walk-in and the ER we were told that her kidneys were shutting down and that they were going to fly her to Spokane right away. When Madison and I landed in Spokane (a mere 101 miles away from home) she was running a fever of 104 and had gone septic.  It took a lot of care from the hospital and some very strong IV antibiotics, but I am very happy to say that after a week  in the PICU and the pediatric unit of Sacred Heart Children's Hospital our daughter is once again home and doing great.   She still has to take oral antibiotics for 10 more days and do breathing treatments a few times a day as her lungs were filling up with fluid, but we are so blessed to be home and have no permanent damage to her kidneys.
In fact the Drs. were so amazed as to how fast her kidneys responded to the treatment and how hard she and  I worked to get those lungs working again.  Of course the incentive to go home tends to put a girl into overdrive.  :O)
I have to tell you that we all received the very best care at the hospital and I can not even begin to thank the 16 Dr.s that took care of our little girl while she was there. Not to mention all of the awesome nurses in the PICU and the Pediatric ward.  They were all just exceptional and they were nice enough to let me stay in the rooms with Madison every step of the way.


Card information starts here:
Ok, well if you've hung in there with me I just wanted to share another very simple and very quick card for Valentine's Day that I made last night as I really just wanted to play around and do a little bit of much needed crafting.  lol....
This card was also made from my Stephanie Barnard die set. It is super simple in design, but very relaxing to make up in a hurry.  I hope you enjoy it.
I am so hoping to get a chance to pull out a few stamps and color them up for a card or to for next week.  So until then, Happy Valentine's Day everyone.  Talk at you later....
Hugs Lisa G       >^..^< 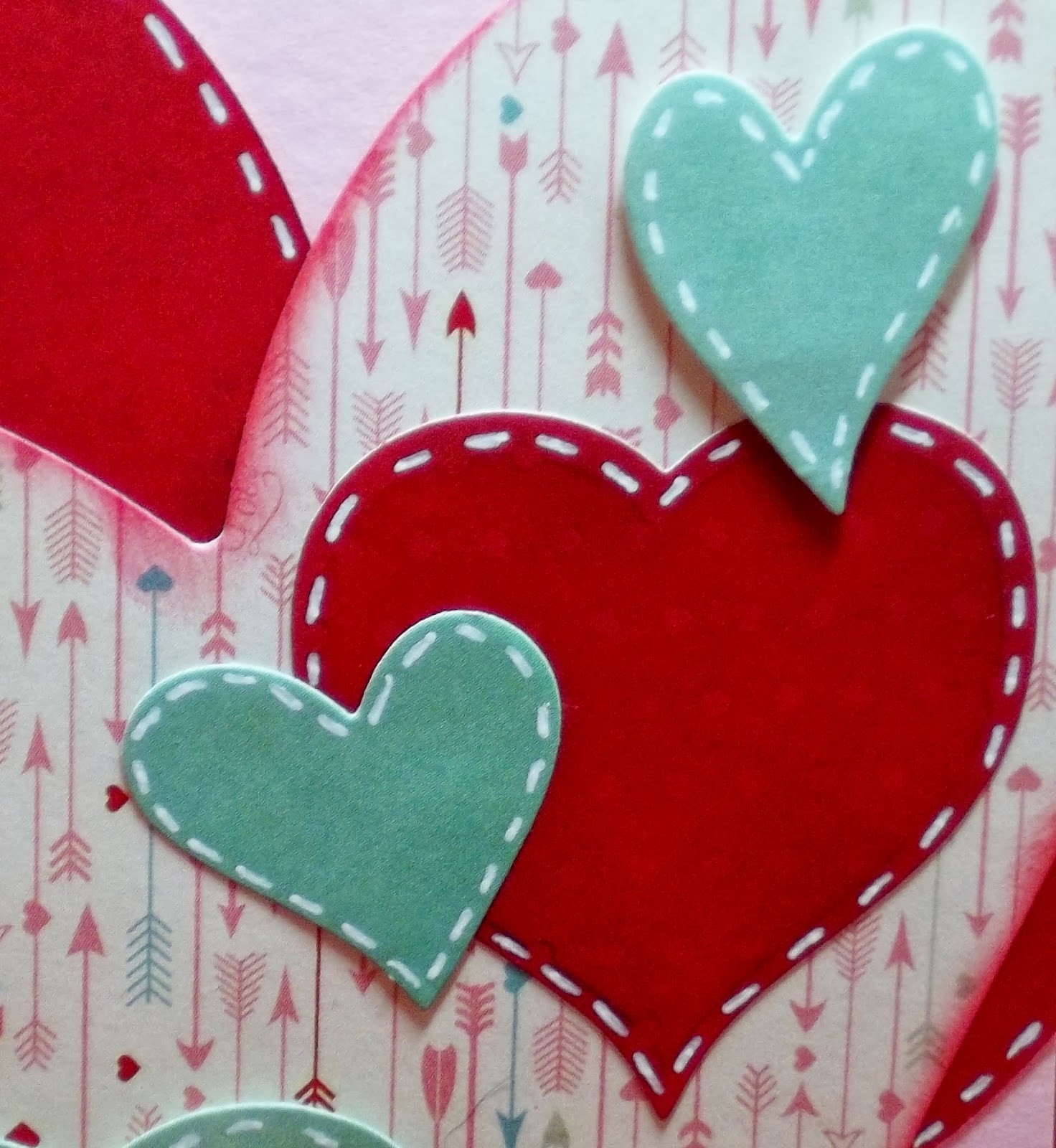 Hi everyone.
I am so happy to be able to post a simple little card for you today,  It has been so so so long since I have even been able to make a card yet alone sit at my desk to be creative.  We have had a lot of family issues since the beginning of 2014 that we are really hoping that the worst is over and the rest of the year will be a whole lot better.
Anyway, I won't go into all of it here as I am sure that you really don't want to read all about it.  I just wanted to share this VERY simple Valentine card that I made a few weeks back when I was planning out all the Valentine cards I was going to make this year.  lol... Never make plans like that again.  I tell you the best made plans of mice and men.  :O)
Really I  had no intention of sharing this one, but as the last card that I was able to post on my blog was a Christmas Card, and as much as I love making them.... I just really didn't want to look at that for another day.
So, here for your viewing pleasure is my one and only Valentine card for 2014....  Nothing exceptional, just not a Christmas card,. lol...
I hope that you have all been well and I am so hoping to get the chance to  hop around this weekend and talk at you all.
Hugs Lisa G  >^..^< 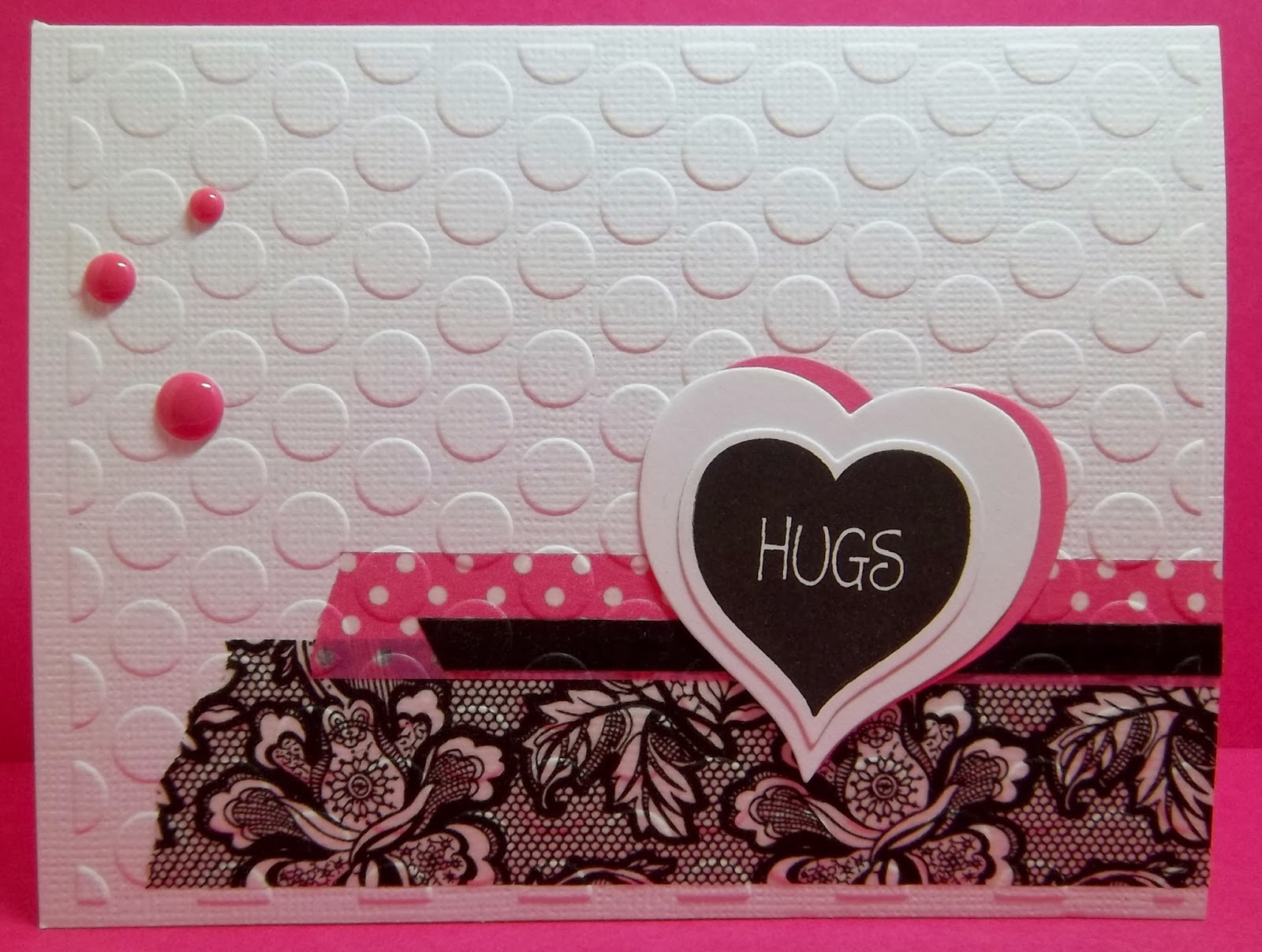 Proud to be a MSS DT Member 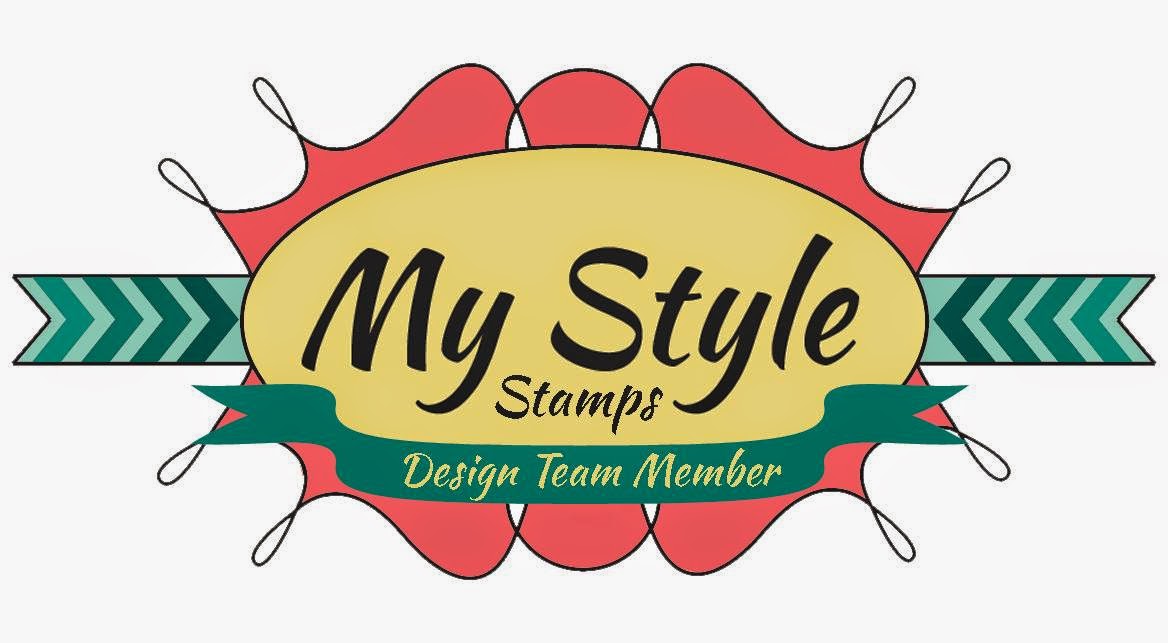 gobeagirl
Welcome to my corner of the world. I work full time and when I am not at work you can find me in the pool with my children or working on my cards for my blog. 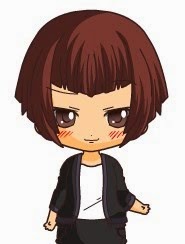 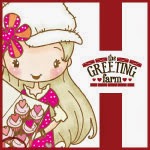 Just a few of my favorite blogs...

I can see clearly now!

Where does all my money go?

A Great Place to Play with your Copics

I was a Sweet November Gal. 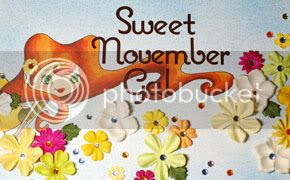